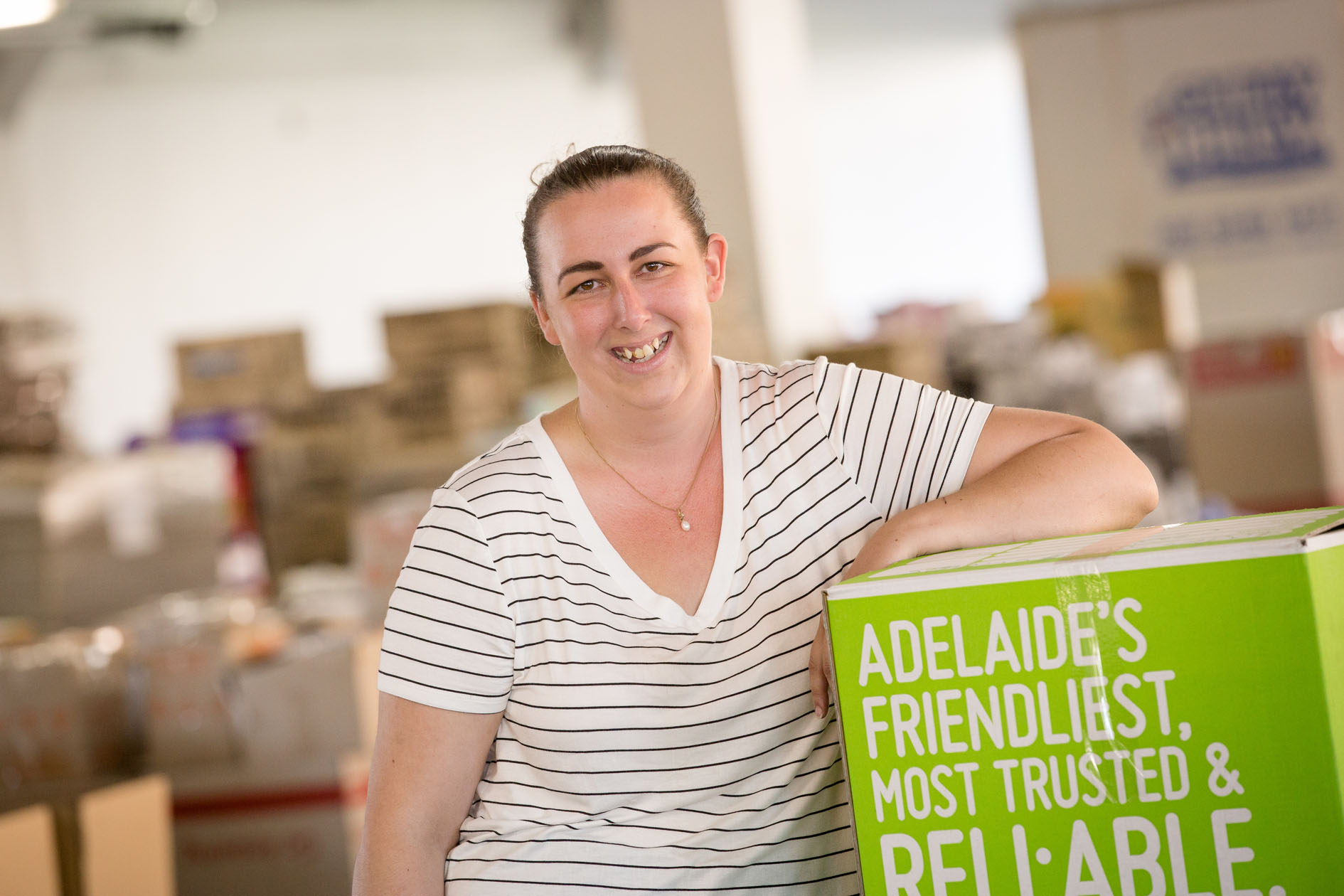 Social Media is only a recent phenomenon, yet it has found its way into the day to day workings of a vast majority of Australians. Platforms such as Facebook, Instagram and Twitter have become part of the Australian Experience, joining the ranks of the humble BBQ, comfortable Flip Flops, and devastating bushfires. It’s no wonder that from the 2nd of January onwards, for quite some time, social media in Adelaide was abuzz with posts relating to the Sampson Flat Bushfires. Our use of Social Media is a reflection of what is going on in our lives and our communities, for this reason monitoring our news feed is somewhat akin to monitoring the pulse of our community.

For many people from Adelaide, we felt powerless as we scrolled our news feeds. The sky was filled with smoke, and the feed was filled with updates and news about the devastating fire in real time. The people of Adelaide were filled with a desperate need to do something that could help, and at the same time the feeling powerless. This however was not the case for one young Facebooker from Adelaide. Rachel Thistleton had experience in coordinating and facilitating bush fire relief in Tasmania.   The thing is Rachel isn’t a member of a think tank, panel, strategic coordination committee or official organization; Rachel is a volunteer borne from the social media age.

The Fabric of Society Comes Together

Faster than you could say ‘investigative committee’, Rachel started a facebook page entitled “Adelaide Fires 2015” as a way of facilitating the collection and distribution of donations from fellow Adelaidians. These donations came from the community, were organized by the community, and were distributed to the community. The Facebook page gained 6000 likes within 9 hours of creation, as the citizenry of Adelaide showed that they were eager to help(The page is currently sitting at above 10500 followers). Facebook insites allows Rachel to see that the page has reached almost half a million people, and been a driving force that has linked the people who have been affected by these fires with other members in the community who want to lend a helping hand.

The logistics of such a large campaign that was being driven by sheer citizen power were complimented with other private institutions lending a helping hand. Community organizations such as church groups, rotary groups and so on gave their help and support. Small and large businesses alike also found their own ways to give back to their communities. I personally was thrilled when Complete Removals decided that we could give a hand and use our trucks for transporting the donated goods. It was a great feeling within the crew that we were all able to lend a hand amidst these troubling times.

In the midst of such troubling times, I couldn’t help but to think back to the fact that social media has woven a deep and interlinking connection between the citizens and businesses of this society. Thanks to this link that connects us to such heroic individuals as Rachel Thistleton we can come together as a people, united by our media, and be there for our fellow citizens. Social Media kept us informed of the fire, the damage of the fire, as well as the various things we could do as a civil society that could help!

I’m betting everyone understands how fulfilling it is to haul a heavy object on their own. While carrying your burdens…

One thing that adds to the list of why moving is dreadful is washing machines. Yes, sometimes people don’t want…

[ READ MORE ]
A Guide To Unpacking Like A Pro

Congratulations on making it to your new home. Now, what next after the move? Well, you all know that unpacking…

In this FREE report you'll learn: