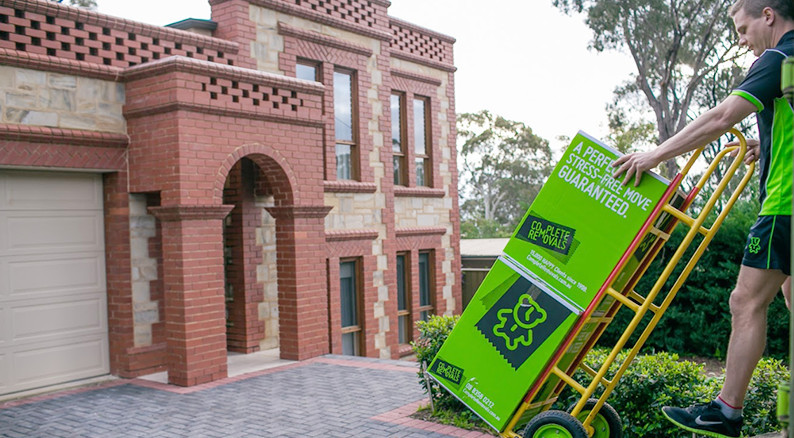 Moving To NSW: Why New South Wales Is A Good Move For You

The Sydney Morning Herald reported in a recent news item that in the last five years, migrants have kept coming into NSW. While ‘Sydneysiders’ have kept getting out of town. The news article further relates that many getting out of the inner parts of Sydney are moving into its outer regions.

There are many reasons why people would move outside of urban areas in favour of the regional parts. Not the least of which would be due to career changes or lifestyle changes. To settle down in an environment conducive to retirement, or raising a young family. Cleaner air, safer neighbourhoods, and a slower pace.

But why choose to move to NSW? What’s there, anyway?

NSW residents enjoy a thriving economy. They experience highly-competitive pay rates, and reasonably priced goods and services. But one of the significant reasons people flock to this part of the country is its affordable housing options.

The Environmental Planning and Assessment Act 1979, more popularly known as ‘The Act’, sets out to promote the availability of inexpensive housing. A council can make amendments to its local environment plan (LEP) to give way to cheap contribution schemes for rental housing and to impose low-cost housing contributions.

With the help of local government and not for profit community housing providers, people living in NSW can realise their life-long dream of owning their home.

Below is a list of the suburbs in NSW that offer the most affordable housing. You should check which ones agree more to your livelihood as well as your way of living.

There are many more parts of NSW that are worth checking out, and this list should not, at all, limit you into exploring every nook and cranny of the state. Check with distant relatives or friends for personal recommendations.

Of course, it’s sensible to expect the weather in different regions within the State to vary. It is notably more humid near the Queensland border and the farther north you go, the hotter the summers become. You may also experience some snowfall in the winter months if you plan to live near the higher parts of the southern alpine regions.

NSW provides trouble-free public transport due to its interconnected network of modes, which include trains, light rail, ferries, and buses. It prides itself in being home to Australia’s most extensive public transport system which uses what is called the Opal smartcard ticketing. These cards are conveniently available online, at central stations, and specific shop providers throughout the state. The NSW TrainLink transports commuters across cities and states.

On May of 2019, the Sydney Metro, an automated rapid transit, will link Rouse Hill to Chatswood through a chain of 13 stations consisting of a 13-kilometre track.

Majestic mountains surround New South Wales, the most substantial among them is the Great Dividing Range, Australia’s biggest mountain range, and third in the world’s longest land-based range. The north-west part of NSW is bordered by the Blue Mountains, while its southern part by the Snowy Mountains which is where the continent’s highest mountain, Mount Kosciuszko, can be found.

The Lord Howe Island is a UNESCO World Heritage site of global natural significance for its virtually untouched forests and the rarest of plant and animal species that you would not see anywhere else in the world.

The state has marine parks, nature reserves, and over 870 national parks to date, some of which are well protected due to the fragility of their ecosystems, while others are, to some extent, immune to human activity and leisure.

Below is a list of the state’s most notable natural attractions:

NSW boasts of many spectacular beaches where surfers can rely on just the right beginner breaks or the impressive swells professionals love to ride.

Did you know that Australians are known to be a nation of coffee drinkers? Coffee has become such an integral part of its culture that it has led to the explosion of specialised coffee shops all over the country.

The state of NSW has just a strong ‘cafe culture’ as the rest of the country. So strong that the scenic town of Port Macquarie in NSW is the annual site of the Golden Bean Australia / New Zealand competition and conference, where dozens of coffee roasters vie for the most fantastic coffee in the country, and hundreds more submit their bean samples for review during the 4-day event.

The coffee industry is thriving in these regions, and the locals take their coffee very seriously. So much so that they make sure their cafes have a gorgeous and sunny ambience, smelling richly of brewed concoctions so coffee lovers all around can enjoy their morning or evening cups. There are also espresso carts in most corners, and they know where the hole-in-the-wall bistros are.

We’ve rounded up the websites you should check when you’ve finally arrived in New South Wales.

Fun Facts After Moving In NSW

Here are several things you may not know about NSW.

The residents of NSW currently experience a high quality of life and a relatively low cost of living. Moving to New South Wales means getting easy access to inexpensive fresh produce, clothing, furniture, and homewares. Even the price of gasoline, petrol, and cars are reasonably low.

The state of the education system here is one of the finest in the country, with public schools offering free tuition. NSW also boasts of being home to several universities which rank among the top 100 universities in the world.

Travelling to the state of New South Wales will pose as little trouble for you even if you’re coming from a different state. You can make it even more trouble-free by hiring the best furniture removalist in town, guaranteeing a communicative relationship for a stress-free move.

Whether you choose to stay in larger cities or rural areas, you’ll be sure to enjoy a prosperous and modern, yet diverse way of life in New South Wales.

Want to start budgeting for your move to the state? Get a quote from us today!

Leave a Reply 0 comments
What are you looking for?
15 Critical Questions You Must Ask Before
Hiring Your Removalist
Latest Posts
5 Reasons Why Moving To NSW Is Good For You
June 27, 2019 | Comments (0)